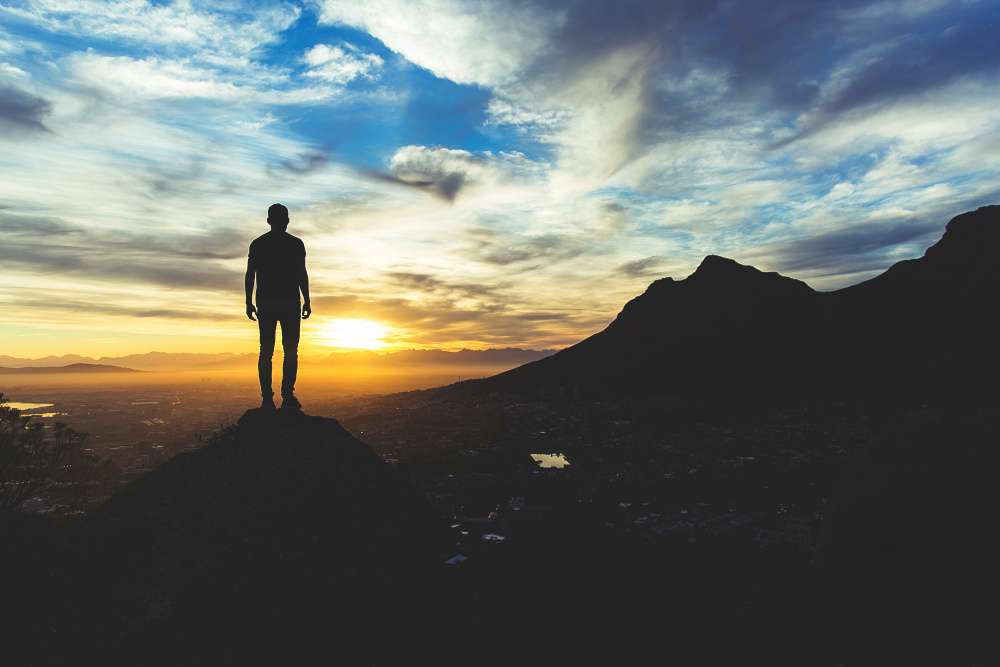 Itching for an adrenaline-filled adventure? Against a backdrop of some of the world’s most picturesque landscapes? Then, tackling South Africa’s 4×4 trails is your answer. With its durable build, legendary strength and immense power, the new Land Rover Defender makes for the perfect travel companion.

Take the road less travelled, literally. 4×4 your way through South Africa to witness sights others only dream of seeing.

Snaking 2865 metres above sea level, Sani Pass is one of South Africa’s most iconic mountain passes. The challenging gravel trail, built in the 1950s, boasts spectacular views between KwaZulu-Natal and Lesotho.

Spanning the rugged mountains of the Drakensberg, Sani Pass is awash with dramatic scenery and treacherous bends and curves. It’s rated as one of the most beautiful tracks in the country, but not one to be taken lightly.

“Highway to Hell” Has Another Name

Suitably named “The Road to Hell”, this trail is one of the world’s most extreme tracks and only for very experienced 4×4 drivers. Although your new Land Rover Defender would have no trouble chewing up the dirt beneath it, it takes a fair bit of technical know-how to be able to navigate this trail’s sheer climb.

“The Road to Hell” can only be attempted by highly skilled 4x4ers. However, you can still rough it out on one of the other trails in the area if you’re a beginner. “The Road to Hell” is just one detour on the Namaqua 4×4 route which stretches a whopping 600km through the Northern Cape. The rest of its trails range from beginner to advanced in difficulty, so there’s something for every driver. Make sure to plan your trip during flower season in August and September to see bright, colourful flowers carpeting the valley.

This pass is so off-the-beaten-track that, a few years ago, it was nothing more than a fable. Now known as the second steepest pass in South Africa, Donkies Pass has been branded as rough, and very technical.

Once you make it to the top, however, the dizzying view off the spine of the Drakensberg is well worth the tricky challenge.

So, whether your next adventure is tackling Sani Pass, one of Namaqua’s many trails, or Donkies Pass, buckle-up, get your wild spirit packed, and make sure that your new Land Rover Defender is ready to take you wherever you want to go.