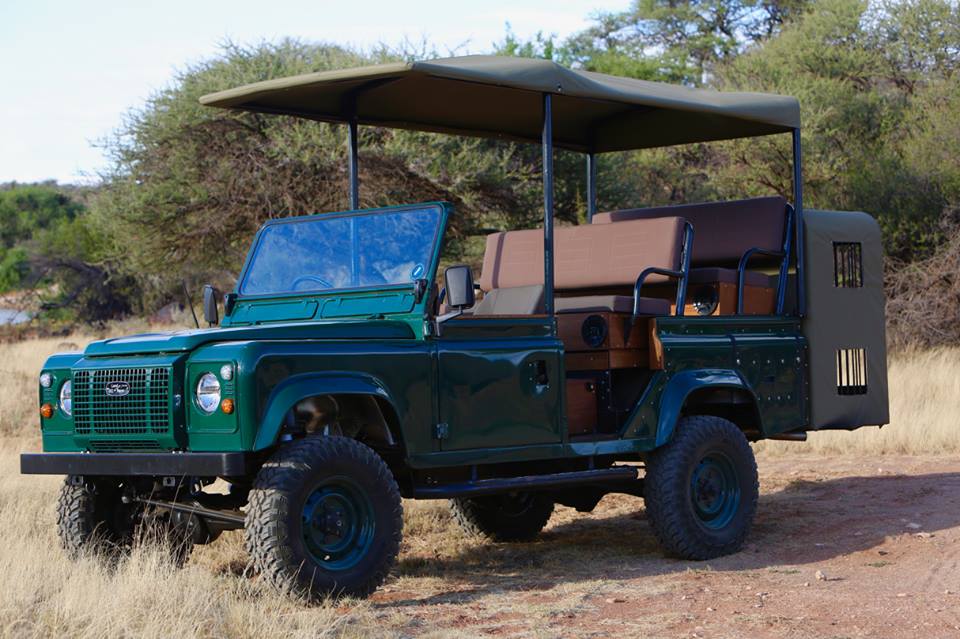 South Africa is a country well known for its overlanding and safari adventures. So, it’s no secret that South African drivers love taking on these exploratory trips in their Land Rover Defender.

Before the name change (Land Rover named their vehicles in series – so series III) to Defenders, most “Saffer” (*South African slang for themselves) Land Rover enthusiasts were already well acquainted and in love with the legendary classic. 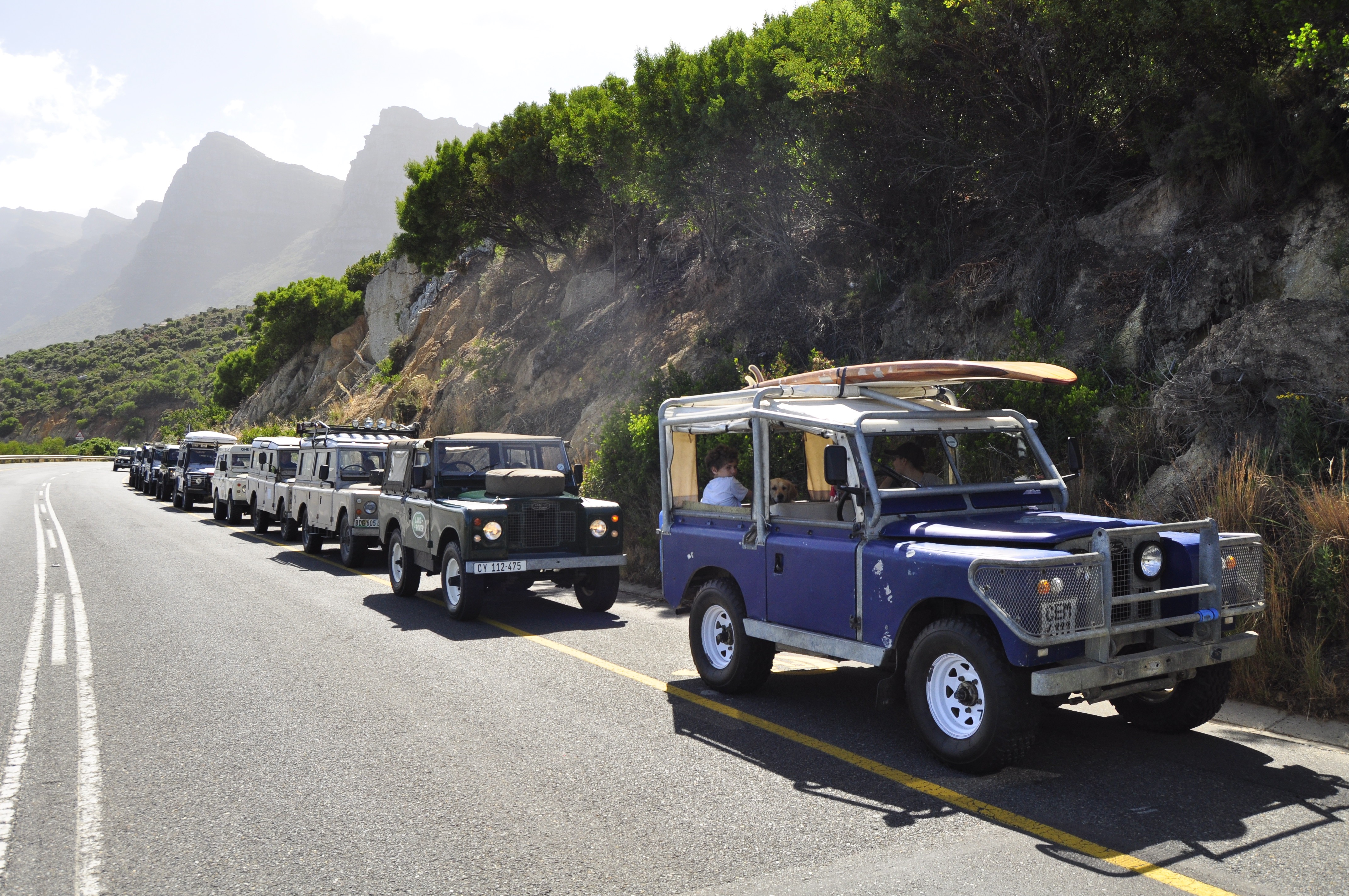 Why South Africans know this truck so well;

Land Rover sold its first series, an 80-inch model, back in 1949 – when the USA was developing its love affair with the Willy’s Jeep.

Yep, you read the last part right, Land Rovers with German engineering. This limited edition ran because the local market wanted a powerful petrol motor to turn every mountain into a molehill. The first few vehicles didn’t have speed limiters, which meant drivers had access to the full power of this motor. That’s 143 kW (192 hp) at 5300 rpm and 280 Nm (207 lb-ft) at 3950 rpm. When the limiter was installed, it was limited to 160km/h or 100mph, give or take. You can purchase this vehicle through us.

Now that we’ve established a basic understanding of the deep history of Land Rovers at the tip of Africa, let’s talk about the Landy fan clubs. 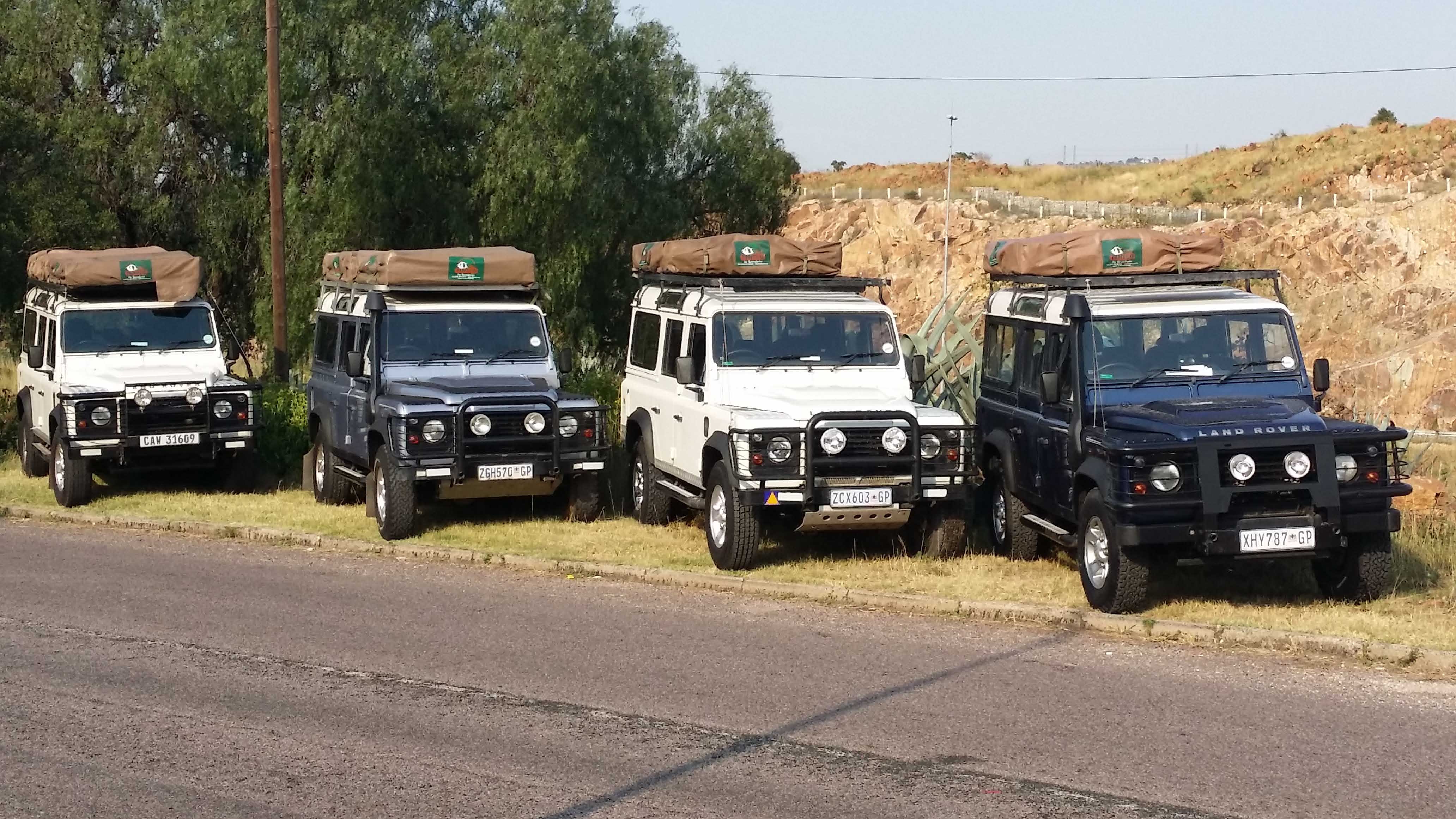 South Africa’s oldest Land Rover club – Land Rover Owners Club – started in 1960, making it 59 years old in 2019. Started by two enthusiasts, the club now boasts round the 500 members mark. This represents (at last count) some 900 Land Rovers of all ages, shapes and sizes. 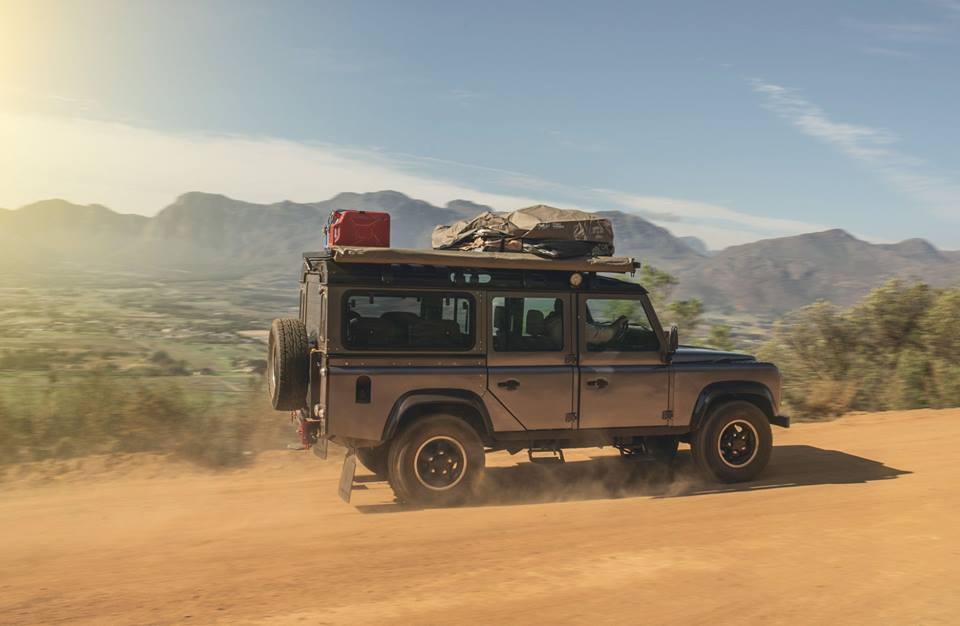 The club still organizes meetups, trips, and charity drives. The wealth of knowledge shared by this group would boggle the mind of any other Landy Club on the continent. A substantial number of these members regularly make trips across borders into the most remote locations. Take a look at their upcoming planned trips and events, here.

So, when you’re talking to a South African about off-road vehicles, and especially about the Land Rover Defender, they’re not just part-time short trail or rock-climbing specialists. They are real adventurers living on a continent that still needs off-road vehicles to explore every nook and cranny.