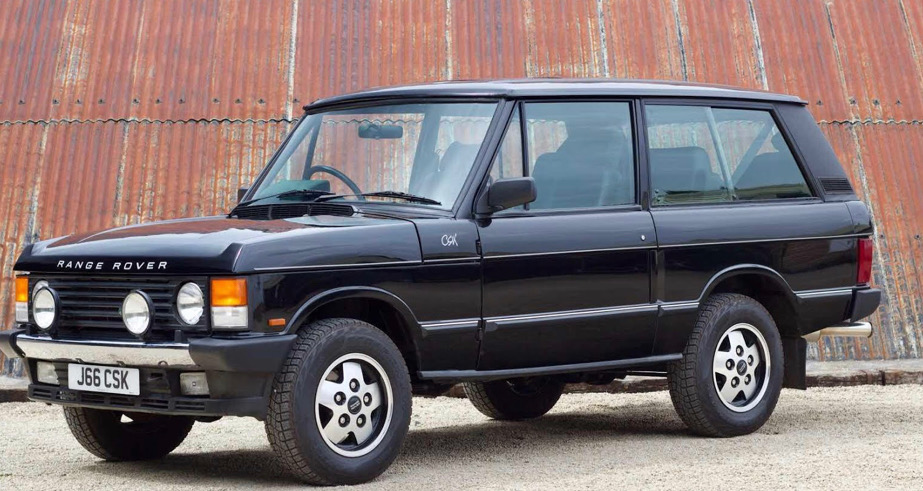 As people, it’s in our nature to search for things, have desires and be a part of something. The word “Limited” is not usually a word we like to include in our vocabulary, but in this case, we’ll make an exception. bespoke land rover defender

In 1990, a limited Range Rover was released and named “CSK” in honor of the original designer, Charles Spencer King. The logo was even done in elegant, handwritten letters representing King’s signature.

So, what’s the big deal?

There were only two hundred of its kind made, making it a true diamond. That’s only two hundred out of an estimated one billion cars that travel the roads of today. And we have one. The twenty-fifth one, to be exact, with the original certificate of authenticity. The Rover is covered in cobwebs and coated with dust, and we can’t wait to transform it. bespoke land rover defender

People used to search far and wide in search of gems. We have certainly hit the jackpot with this bombshell. Not only did this Range Rover take Land Rover’s looks to the next level, but it necessitated going after short supplied individuality. Each model was dressed in Beluga black with chrome bumpers and both manual and automatic gear systems were available.

One of a kind…

Range Rovers coupled luxury with the rugged and practical capabilities of a 4×4. The 3.9 litre V8 engine was fitted into this motor making it the fastest Range Rover classic of its time. In other words, it’s the sporty version of the models that were already on the market. It kept its off-road capabilities but succeeded in being a road vehicle with its new speeding abilities and suspension package. Heavy loads could also be transported in the vehicle’s boot, which also included an interior that could be hosed-out.

King’s instinctive sophistication was executed through the detail that was put into the more versatile and comfortable design of this classic. This included handmade leather door trims, seats and a steering wheel all in an interior that further boasted a walnut fascia rail. 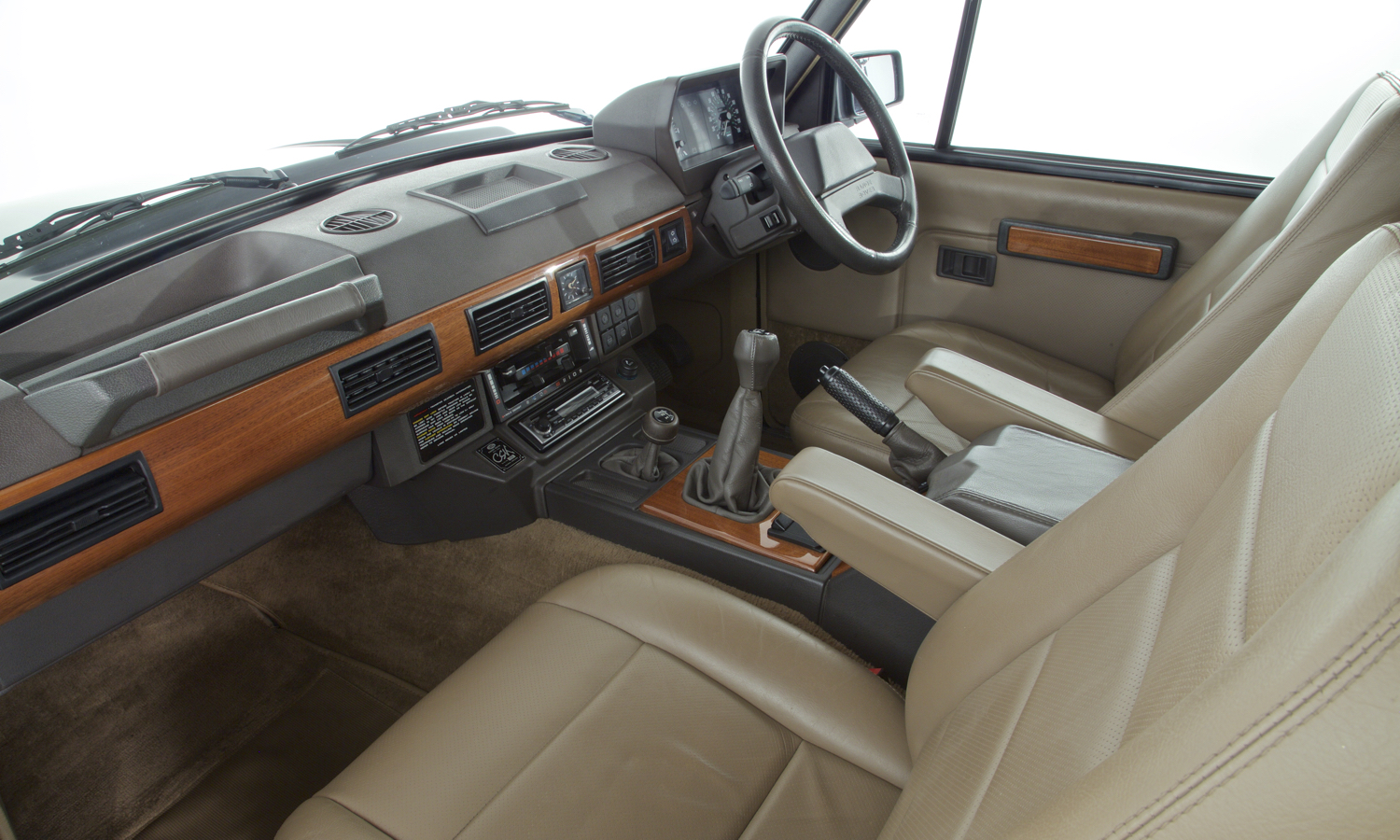 Each original owner of the CSK collection was given a black wooden box that had a metal plate with etching. Along with this, they received an authenticity certificate which had a handwritten and signed ‘thank you’ slip from none other than Charles Spencer King himself. bespoke land rover defender

If this wasn’t exclusive enough, a website was created and dedicated to tracking every single CSK.

It’s easy to say that getting our hands on one of these collectables is an honor. The CSK is truly and effortlessly a classic, style icon. 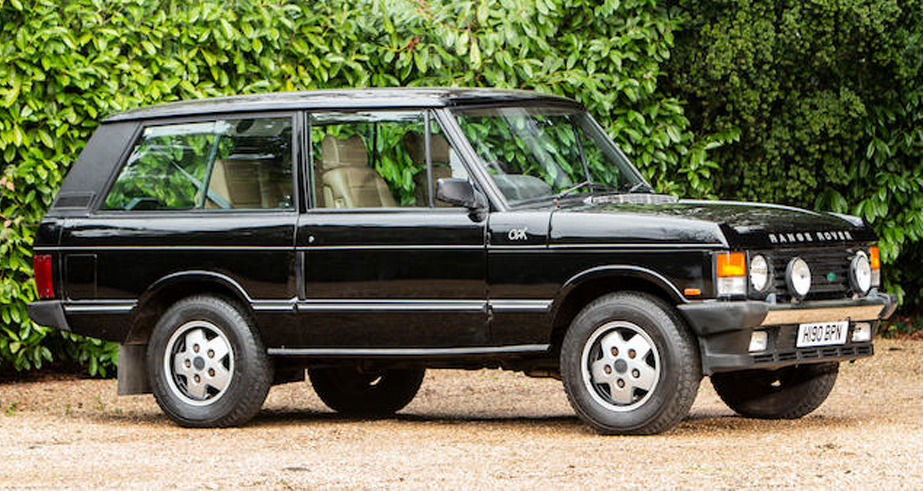