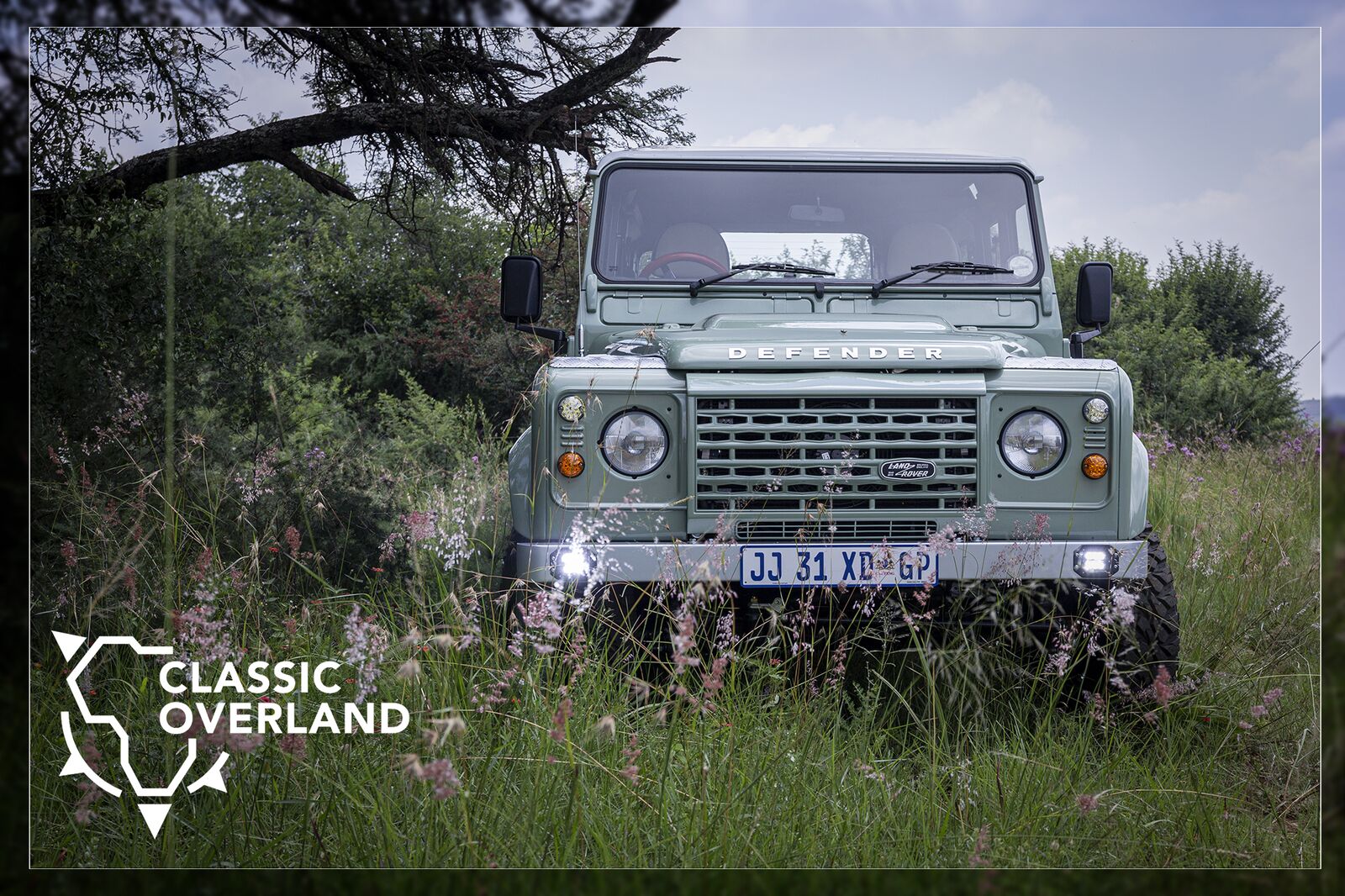 If you’re a staunch Defender supporter, you’ll probably know how the Defender came to be. On the other hand, if you’re not that tuned into what makes a Defender great, we’re here for you. Because as far we’re concerned, with a Land Rover Defender 110 by your side, you really can conquer the world. See why a refurbished Land Rover Defender 110 Overland might just be the best Defender yet.

Let’s back up first to the Series II

The Land Rover Defender sure has come a long way since its inception way back in the 40s. In fact, it has been a whopping 73 years since the Land Rover HUE 166 was first introduced to the world. But boy, what a ride it’s been! Fast-forward a few decades, and the first Series of Land Rover vehicles eventually morphed into the second series. Moreover, the Series IIA Forward Control became the SIIB Forward Control. And with it, the chassis grew, going from 109- inches to 110 inches.

Apart from its larger and more powerful 62bhp, 2286cc diesel engine, the SIIB also had a few upgraded modifications. This included an anti-roll bar, a bigger track, and cooler lower front lights. From an innovation point of view, this newer Land Rover was looking to rule the roost. However, it was only in 1990 that the 110- inch version of Land Rover became known as the Land Rover Defender 110. And, despite the many years gone by, is still fondly known as the same today.

As we pay tribute to this legendary truck, it’s only fitting to remember the very first Land Rover Defender 110 introduced onto the market. You might know it as the 1983 Land Rover Defender V8 County Station Wagon. Now, you may have noticed that this classic Defender made its Defender debut in the 80s as opposed to the 90s, as mentioned above. That’s because the NAS Defender (or North American Specification Defender) had yet to meet strict U.S. safety measures (it had no airbags), and was therefore imported into North America in limited quantities. But before we digress, back to the County Station Wagon and what it was that made this station wagon such a timeless classic.

Perhaps, the most noticeable change of this station wagon was its much larger 3.5l V8 engine, as opposed to the 2.6l engine found in the 109-inch model of the times. But that’s not all. This 80s Defender also looked more suave and sophisticated. You couldn’t help but notice its chocolate-brown striped exterior and the sheer size of this monstrous truck, capable of seating up to 12 people. The interior was just as fancy as roll-up windows were replaced with more functional sliding windows, smoother lines, and a neater trim within its interior, as well as a more conveniently situated seat-mounted gearbox.

Fast-forward to the 21st century

So, the Land Rover Defender 110 has an impressive history; we know that much. But the question is – are these incredible beauts still available in the U.S. today? Yes and no. You see, at Classic Overland, our job is to import these lovable used 4x4s into the U.S. all the way from South Africa for you. Once they land here (all pre-registered and approved to cross orders), we get to work on refurbishing them for you.

And like the 1983 Land Rover Defender V8 County Station Wagon, once we’re done, it’ll be something to behold. In fact, you could say we do a complete makeover, transforming this vintage vehicle into a more updated, more modern version of itself. All you have to do is look at our African-inspired signature builds to see what a Classic Overland refurbishment looks like. From a V8 or diesel engine to a luxury kitted-out interior to an ‘I can take hard knocks’ exterior, our Defenders look and drive like a dream.

Keen to find out more about our classic Defender 110 Overland Editions?