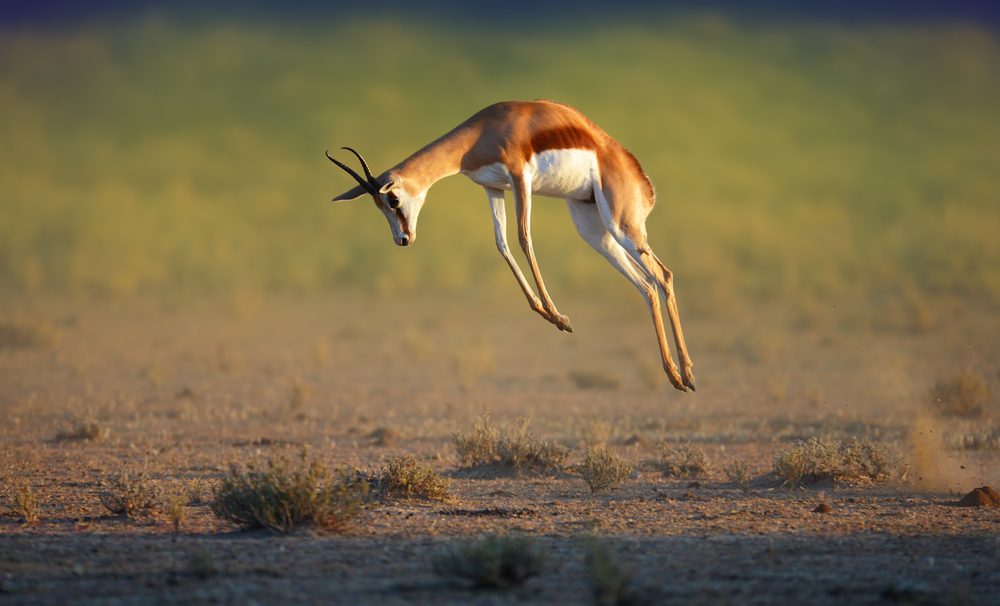 Our signature Classic Overland build, the Springbok, was envisioned and designed to portray the same characteristics as the graceful and tenacious Southern African antelope. As one of the fastest navigators of southern Africa, the Springbok can fly over rough terrain at speeds of 60 miles an hour and leaps up to 9 feet into the air (after taking delivery of your Classic Overland Springbok, we reckon your new ride could do the same). 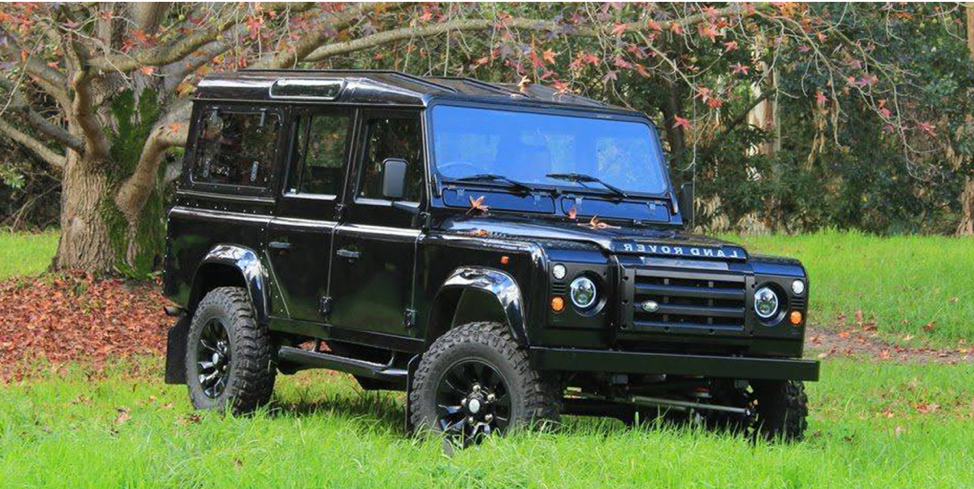 This stealthy Springbok is ready to explore the wilderness and outrun predators. Turn every adventure into an unforgettable memory. 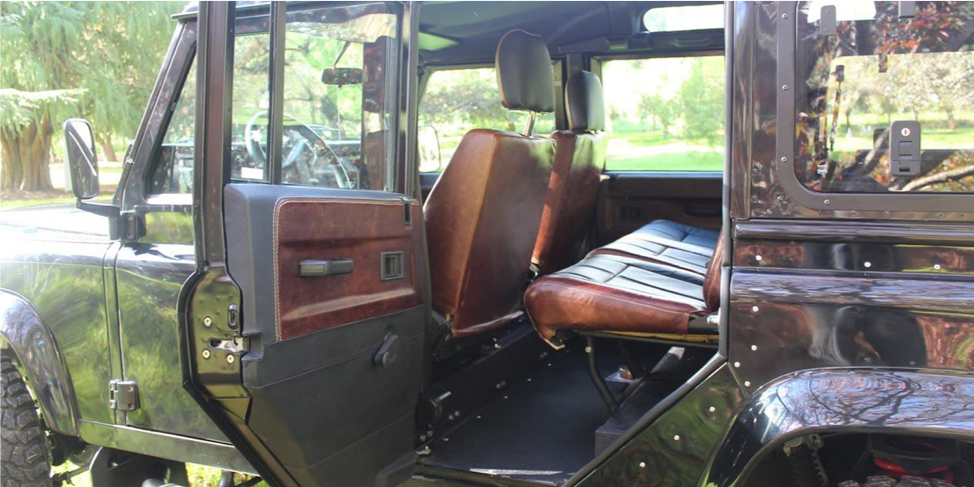 With heated front seats and African leather interior, the Springbok Defender is perfect for those exploring the arctic conditions in the Northern states. Chilly morning runs around the family ranch or early morning road trips in preparation for the hunt.

It’s worth mentioning that original Land Rover Defenders never came with seat warmers. But, then again none of them were ever sold with:

After all, this car was modified in 2019, bringing it into the future while still maintaining those rugged good looks. 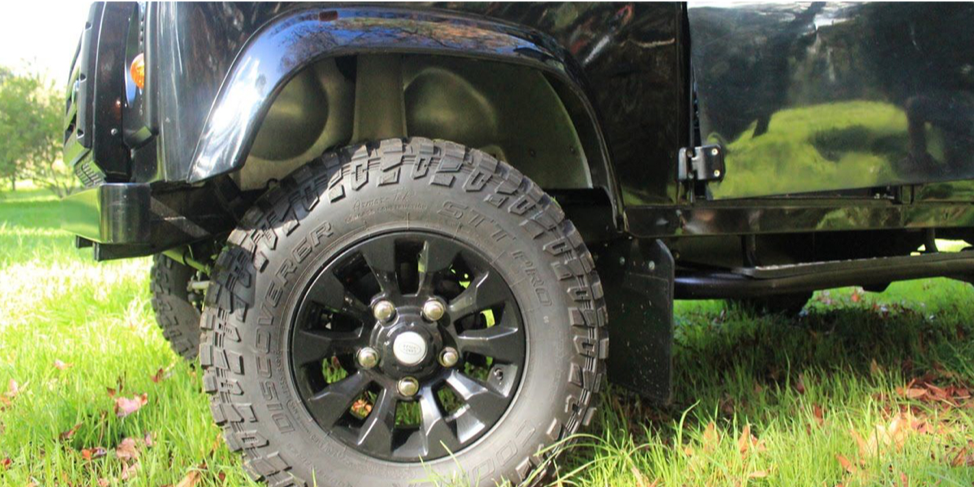 WHAT’S UNDER THE HOOD

If you’re wondering what the Classic Overland’s Springbok power ratings are, here’s the low-down.

This strikingly marked vehicle comes equipped with a 2.8l Cummins Turbo 4-cylinder motor, and while this isn’t its original motor, it is a beast that has tamed 210 horses at 3,600 rpm, pulls with 385 lb-ft at 1,800 rpm, and is fitted with a 6-speed gearbox. These are the type of figures that would make a tough man who shaves with an Estwing hatchet, weep.

To put it into perspective, the 2.8l VM Motori RA 428 Diesel motor fitted to the current Jeep Wrangler falls roughly short by 60 horses and 90 lb-ft of torque. Also, the Motori is an Italian motor. While that’s nothing to sneeze at, it’s technically as American as the majestic Springbok.

With the Cummins motor fitted, the Classic Overland Springbok is ready to eat up miles on any interstate; climb mountain passes, cross rivers and conquer any other obstacle in its path faster than its African animal namesake. 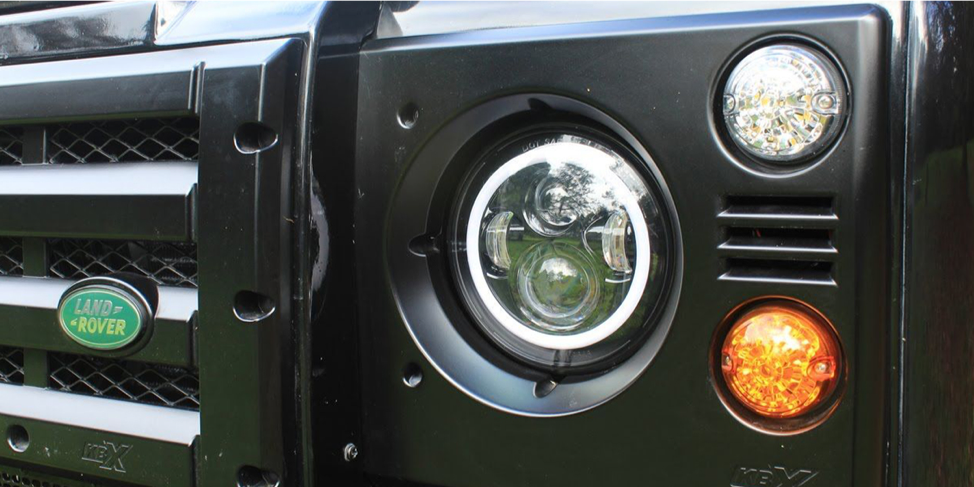 The Classic Overland Springbok has impressive LED lights and Santorini black paintwork, creating an ominous figure on the road and making a tough-looking truck, tougher.

Land Rover Defenders appreciate in value and have been over the past few years. As if you need another reason to purchase this powerhouse of a vehicle, right? This means you could potentially sell it on for more than you paid. Then again, that suggests you’ll want to let it go at some point, and most Landy owners never do.