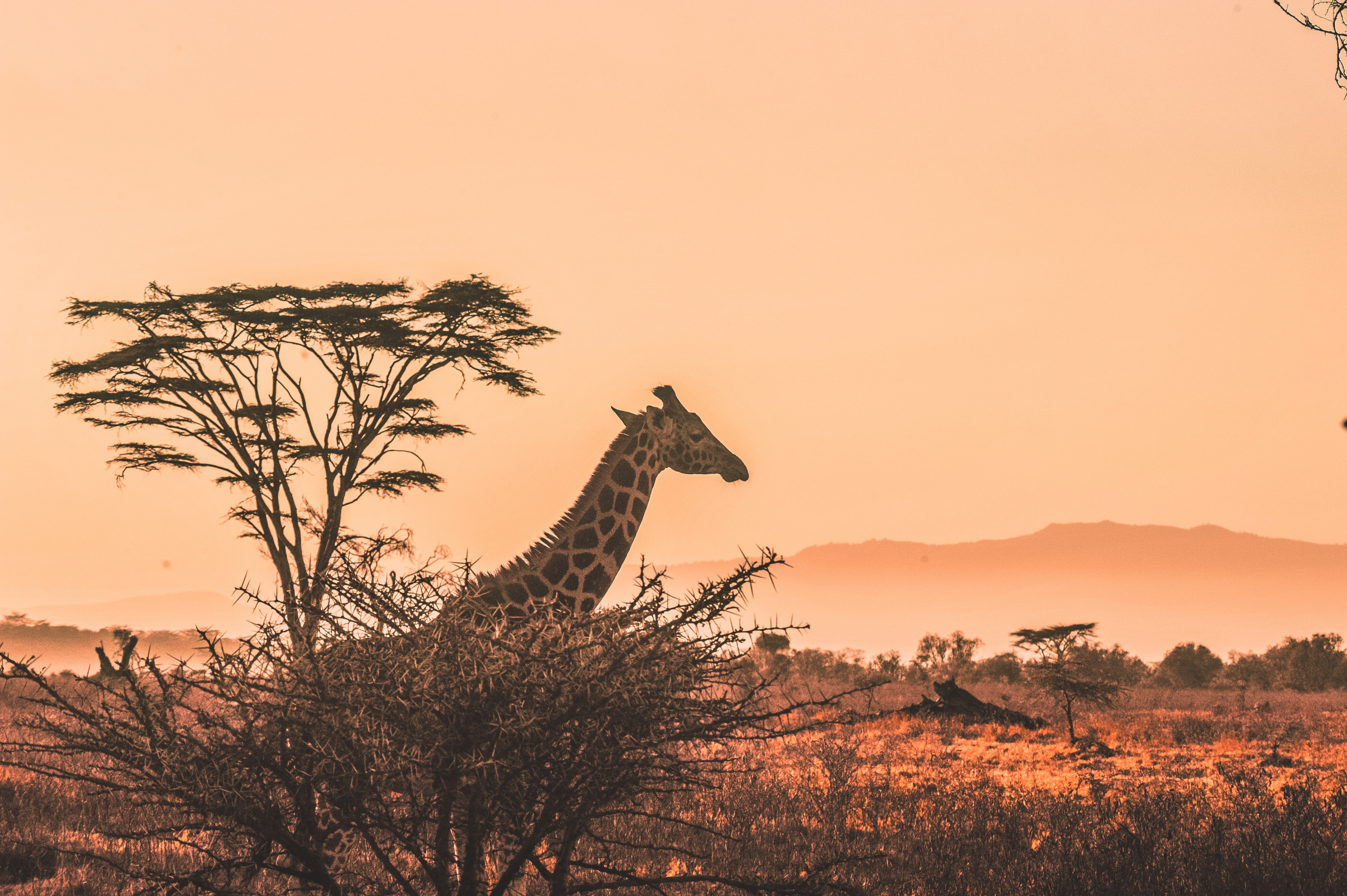 At Classic Overland, we know that overlanding is adventure at its rawest. However, overlanding in the untouched wild is experiencing nature at its purest. And it’s only in Africa that you’re likely to catch a glimpse of seeing the finest species not seen anywhere else in the world. We’re referring to photographing Africa’s Big 5, of course!

For overlanding enthusiasts, getting a glimpse of either of these majestic species in the comfort of their Defender is what makes the journey all the more rewarding and even more exciting. So if it’s the lion, leopard, rhino, elephant, or Cape buffalo you’re after, the art of getting a picture-perfect shot from a moving vehicle (or even a stationary one at that) can be mildly challenging to say the least. And if photographing Africa’s Big 5 in Defender style sounds like a tall order, we’ve got the tips and tricks you need to be able to do it right – the first time!

Choosing the right Defender for the job

A safari drive in South Africa is a walk in the park – that is, if you’ve got the right Defender by your side. And if Africa is what you’re after, at Classic Overland, Africa is what you’ll get. Our Defenders draw inspiration from this harsh but beautiful landscape and its animals. However, when it comes to traversing African soil, you’d best be prepared- Africa is not for the faint-hearted (this is the land of the wild after all!). Therefore, making sure your Defender is equipped with all the safari essentials (like GPS and AC) is naturally obligatory.

No guide? No problem

While having an experienced guide by your side to show you the ropes is always a good idea (for at least the first time round anyway), there’s also the option of a self-drive safari trip undertaken in your very own Defender for those that want to experience nature on their own terms. However, this does not mean that your Defender will have the right of way most of the time. In fact, it is actually the other way around. Meaning you will have to yield to nature more often than not as you tentatively drive around in their territory. And when it comes to photographing animals in their own habitat, you should tread carefully for the safety of these beautiful creatures as well as yourself.

A self-drive safari means freedom to do as you want (within limits, of course). We’re speaking about things such as lingering a little longer to see buffalos wading across the river’s edge, or catching a glimpse of a lazy leopardess having a catnip way up high in a tree. However, as mentioned before, you’re a guest in the animal’s kingdom and so should courteously follow the rules of the land, such as:

Now that you’ve got the perfect place to start capturing nature at its best, there are also a few other mandatory guidelines you should always abide when photographing Africa’s Big 5. These include:

An African Defender for African safaris