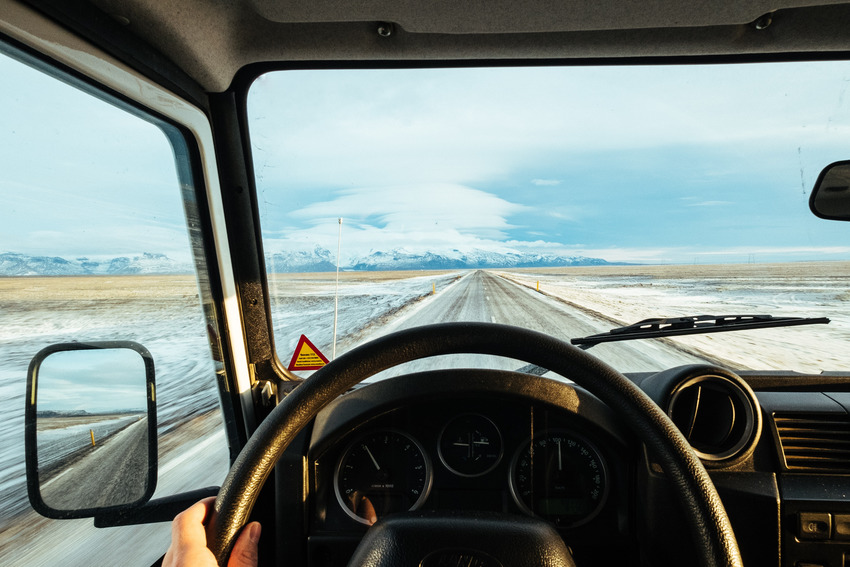 The new Land Rover Defender has arrived. Many are referring to it as the ‘reborn’ Defender. Being the heart of the brand since 1948 and hasn’t changed much since then. Until now, of course, as the Land Rover team set out to create a new luxury model.

On the 10th of September 2019, the 2020 model had revealed itself to the world at the Frankfurt Motor Show. The new monarch embodies a sleek framework while still being, unmistakably, a Defender at heart. Let’s find out why this was one of the most significant car launches of 2019 and what it could mean for Land Rover in 2020:

Why A New Defender?

Don’t worry, that was our first question too. But, after doing some research, it began to make sense why Landrover decided to make the change. Gerry McGovern, Land Rover’s design director had announced at the reveal that there had been talks of creating a new Defender since the early nineties.

Once you have an idea of how much your used Rover is currently worth, you can figure out what the best way is to sell it. And the great part is, it’s free!

But, the Landrover team never got around to making it happen. The older model’s framework had stayed the same for so long. This was because of reliability and traditionalist’s ever-growing love for its box-like profile.

However, the team came to realize that the model was no longer relevant. The construction of its design occurred in a different time when people’s needs were ‘smaller’. Now, the new Land Rover Defender is unrecognizable when it comes to technology but still retains a utilitarian focus.

One can describe the new Defender model as a modern interpretation of the original. The design had to coincide with various safety regulations within the US (where the model will first be made available).

Despite the modern alterations, the car still features ‘original’ Defender characteristics. There is the distinctive bonnet, and sharp roofline, as well as a spare wheel, placed on the side-opening tailgate.

Its new exterior has transformed the once military icon into a mainstream model for the global market. It’s sophisticated but still has a rugged appeal that makes you believe it’s as capable as its predecessor.

The Defender is powered by a standard turbocharged engine mated to an eight-speed automatic transmission. Consumers will have the option of four- and six-cylinder diesel and petrol engines.

The new Defender is one of the most technologically advanced models that Land Rover has ever produced. It offers a suite of driver-assistance systems and connectivity features. There is also a new remote app the owner can use to pre-condition their car via smartphone.

The feature is a first for the automotive industry and operates through an eSIM and modem connectivity. It pairs with a 10-inch Pivi Pro touchscreen display which is compatible with the latest smartphones. It also allows two Bluetooth devices to pair simultaneously.

The 3D surround-view camera system allows for easier navigation through off-road tracks and tight parking spots. A range of 190-degree wide-angle cameras and ultrasonic sensors enable the driver to see a wider choice of vantage points on screen. The feature even allows you to see ‘through’ the bonnet when off-road.

Selling of the new Defender in 2020

After Land Rover saw us cry and plead, deliveries of the new Defender in America has only recently begun. The month of June 2020 marks the first time in twenty-three years that the Defender will be sold here.

The Defender is the third Land Rover model sold in the United States, along with the Discovery and Range Rover. For now, the initial supply of Defenders in the US serves for dealership display purposes.

For many American off-road enthusiasts, this is the first time they’ll be able to experience the British workhorse. And at its most technologically advanced state at that. We think Land Rover knew this is how it always had to happen.

The New Land Rover Defender is a showcase of what Land Rover is capable of as a world-renowned innovative car company. The advanced technological features and practicality cater to the global demand for comfortability in adventure.

The car represents Land Rover’s interpretation of the new needs of off-roaders as well as the world’s. With the help of advanced technology and design methods, Land Rover has brought us something truly incredible. As Defender enthusiasts, we can’t wait to see what they come up with next.