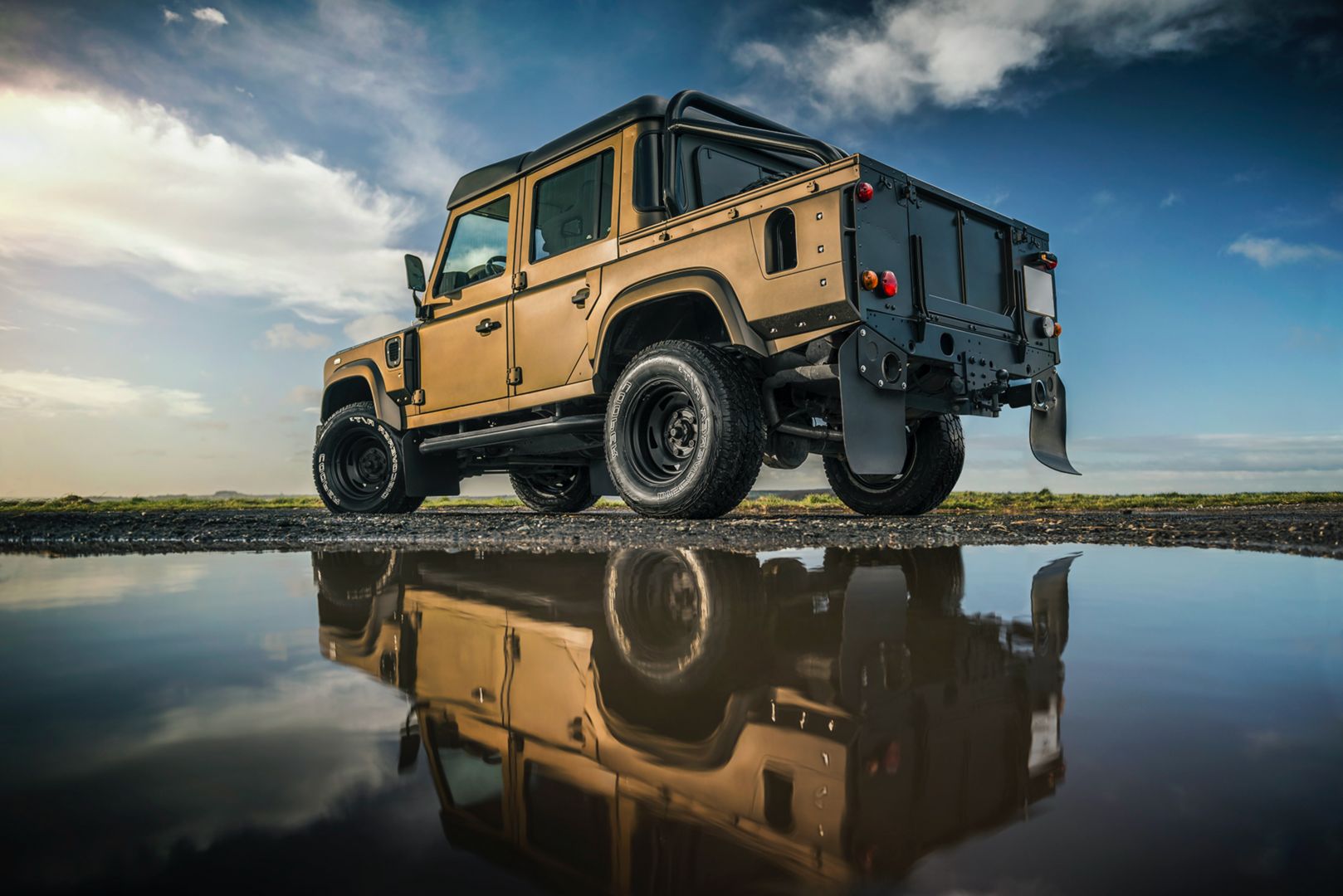 If ever there was a game-changer for the boxy design of the original 4×4, the radically improved Series 2 would be it. Here’s to reminiscing about what made this sweet ride so great. And why it’s still an excellent buy if you happen to come across a Land Rover Series2 for sale.

Ramping it up in style

First came the renowned Series 1 in 1948 – a powerhouse utility vehicle that made a name for itself in a post-world War 2 era where reliable vehicles were in short supply. It would be precisely ten years after the original, ingenious design that the Series II would follow suit. Still staying to the original Land Rover Series 1 design, this new 4×4 still resembled the rugged original but with cleaner lines and an overall fresher look.

Stylishly rounded edges on the frame (that also covered its conspicuous chassis undercarriage) and the relocation of its headlights to a more striking location on the wings, certainly made this truck more eye-catching. Despite the ‘County’ model introducing some fancier features to this rugged truck, its original Land Rover shape and style stayed very much the same.

Built for the wild

The Series 2 didn’t only come with cosmetic upgrades. The call of the African wild would soon start to beckon again. And so the once frumpy build of this powerful truck began to morph into a smart-looking 4×4 that could handle the earth beneath it.

Two types of wheelbases were introduced with the 88 and 109-inch models, which were indicative of the kinds of terrain best suited to it.   With a 4×4 designed to get the heart pumping, the engine of the Series 2 also got an upgrade to a 2.25-liter engine, which meant more power and torque for more extreme overlanding adventures.

As far as functionality went, the Series II didn’t stray far from its roots. And still stayed true to its humble charm as a Defender whose home was (and still is)the great outdoors. With a four-wheel drive that could handle steep terrain, the Series II was also designed with a four-speed manual gearbox, where the lower gear could be initiated when the need arose.

The design of the 88 and 109 Series II Land Rover model came with more options. Depending on your preference, you could now get a compact two-seater with the 88 version as well as with the 109 version (although the 109 models also came with a four-seater option too).

The Introduction of the Soft Top

The Series II A soon came along as the design of the Series II progressed to include a bigger engine and more doors. Along with the traditional station wagon, the two-door soft-top emerged. One of the features that are still highly popular today, the soft-top roof, would prove to be the outdoor enthusiast’s dream when it came to riding along the sand, the surf, and everything in between.

Refurbished in the Western Cape to include a 24 valve engine, the Series III was on its way to becoming the off-road vehicle of its time. And, just so happens, found its way to the US.  At Classic Overland, we affectionately refer to them as our signature builds. We know them by name– vintage 4x4s with lots of character and influences from the splendid African wild from which they traveled.

Times may have changed, but the classic Defender never will. Well, at least not that much. At Classic Overland, we specialize in refurbishing these timeless classics into something new. But still try to preserve that something special that ties in with its history.

So, contact us if you want to know more about the history of our special Defenders that have traveled far and wide to bring a piece of Africa to you. And if you want more info on what types of Land Rover Series2 for sale there are.