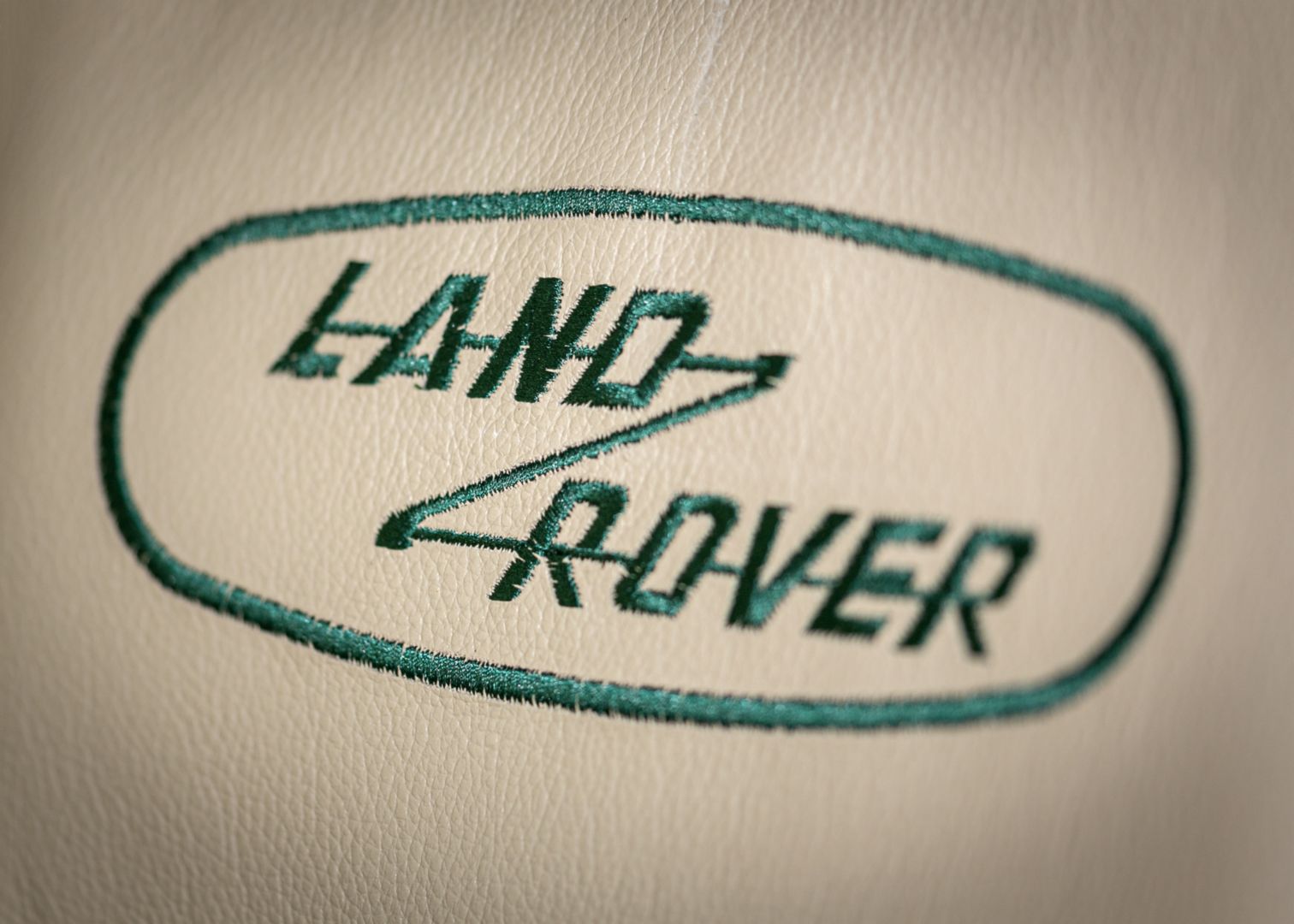 Land Rovers have been around for over 70 years. And are as popular, if not more so, than they were in their heyday when Maurice Wilks first designed this all-time classic 4×4 known as the Land Rover Series 1. Initially, these trucks were the beginning of an era where ‘utilitarian’ morphed into comfort and style. But what is it that made it one of the most desirable off-road vehicles of its time?  To begin with, the Land Rover Series 1 was certainly no ordinary 4×4. From its inception to its execution to its evolution, the history of the Land Rover Defender is none other than extraordinary. And here’s how it all began…

The beginning of an era

Post War Britain resulted in tough times within the economy. Where luxury had once been at the forefront of vehicle design inspiration, there now existed a need for basic transportation as people set about to rebuild the remnants of a post-war era. However, necessity soon became the mother of invention when Maurice Wilks set out to design the first series 1 multi-purpose Land Rover. This would set the example for future Land Rover Defenders.

Well… not quite. The Series 1 Land Rover, strong as it was, was not made primarily of steel. This was due to a steel shortage that was reserved for military purposes instead. Rather, the body of Land Rover Series 1 was actually made with aluminum – a sturdy, and plentiful alternative to its scarce counterpart.  And actually is one of the most defining features of Defenders today as a result of its lightweight, rust-free properties.

As for the original design, the Series 1 was created with dual functionality in mind. It was as much a commuter vehicle as an off-road vehicle for farming purposes. Complete with power take-offs, this vehicle could also function as a farming truck for agricultural purposes. And so was initially designed with a steering wheel front and center as per the traditional farm truck design. However, this initial design failed to make it past the prototype phase, and so the left/ right-hand drive was born.

For off-roading, Land Rover knew that anything less than a powerful engine would not do this truck justice. And all the more so if it were to conquer the most challenging of terrain. A 1595cc, 50BHP cylinder was first introduced with 80lbs of torque which proved to be the beginning of more significant and more robust engines as the design progressed.

The first series design only got better and better from then on. What was originally a basic vehicle mainly designed for transportation and industrial purposes soon morphed into a bigger station wagon with fancier features. Speaking of which – fast-forward to the 21st century, and you have Land Rovers with custom features such as a luxury interior for a more comfortable off-road experience. At Classic Overland, we call them our signature builds – uniquely designed with individuality in mind. Take, for example, our station wagon classic – The African Tusker Edition, a spacious Defender built for nature at its rawest.

And so the great Defender lives on

If you crave the outdoors, having a Defender as your constant outdoor companion will most assuredly quell your thirst for adventure. Our restored Defenders continue on with the Land Rover legacy. We restore and refurbish classic Defenders with a touch of modernity. This to ensure that the legendary status of this 4×4 lives on.

If you are looking for a piece of this timeless treasure to call your own, contact us for more information.