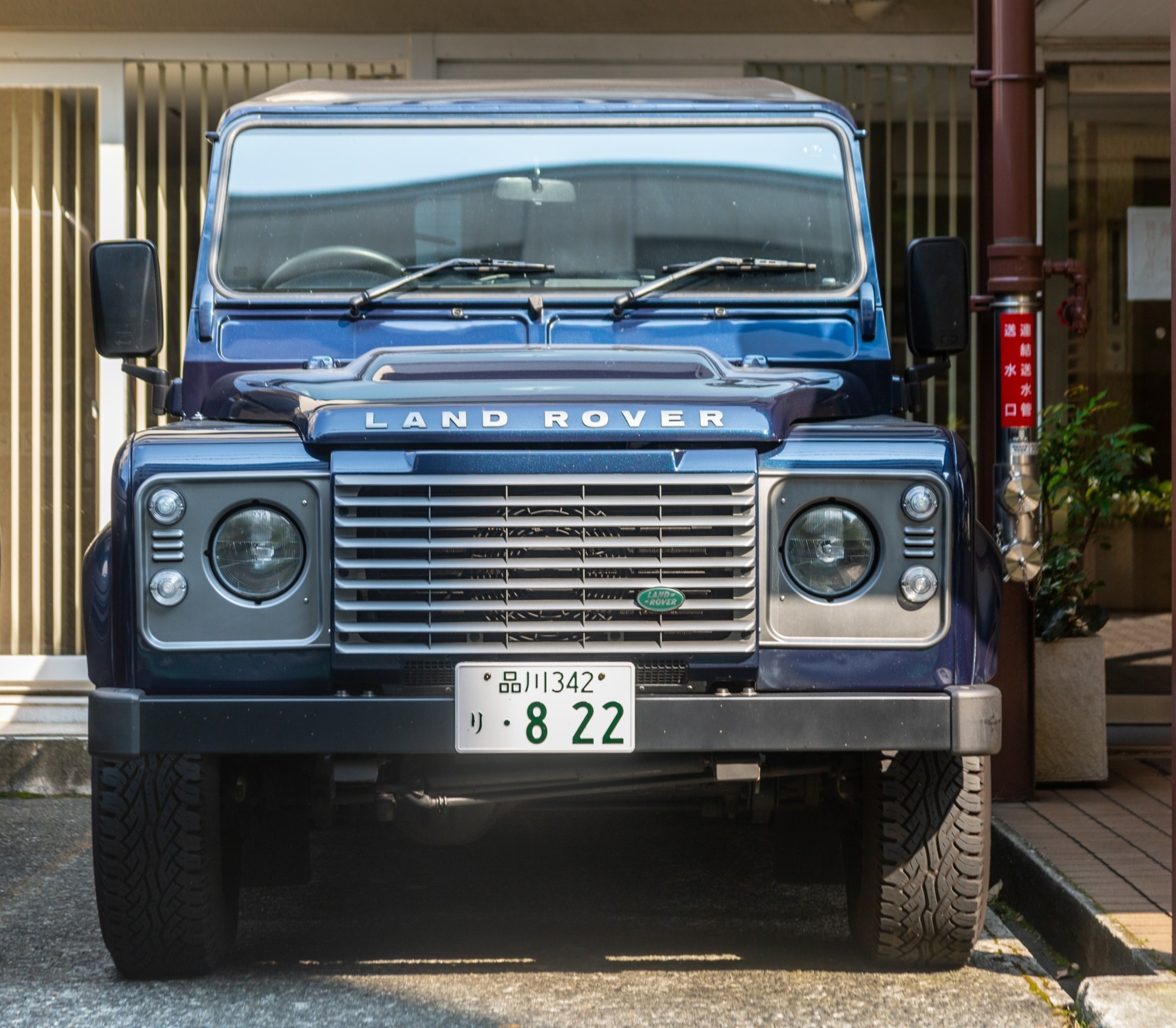 There’s no mistake about it. No other 4×4 has stood the test of time quite like the Land Rover Defender. With a style and presence that’s simply unrivaled, the Defender remains a firm favorite for anyone with a thirst for adventure. What’s more, the evolution of the Land Rover has continued to imprint its legendary status in the minds of avid adventurers, no matter the base model. However, one particular model has continued to shine throughout the decades – the Land Rover Defender 90. Here’s why this Defender is still so popular today.

As Land Rover grew, so too did the different models that fell under the Land Rover brand. Until the 90s, that is, when the original and famous Land Rover Defender came to be. The apt title of Defender paid tribute to the part it played in wartime history. The name stuck (and rightly so). Furthermore, the Defender was then grouped into two categories – the Defender 90 and the Defender 110. This according to the size of their wheelbases, with the Defender 90s shorter wheelbase giving it the upper edge when it came to quicker off-road maneuverability.

A bump up from its predecessors

But what was it about the Land Rover 90 that made it a standout model? The most noticeable changes included a revamped coil spring suspension system as opposed to leaf spring suspensions. This modernized upgrade to the suspension system meant a smoother riding experience – a must for unpredictable journeys with just as unpredictable terrain. The other changes that set the Defender 90 apart were its wider bonnet and grille, single-pain windshield, and a bigger base with wheel arches that covered its wider axels proportionately. A locked center differential made the Defender 90 even more roadworthy, giving it its sought-after four-wheel-drive capabilities.

The Defender 90 stayed true to the humble charm of the historical Series I. It chose to instead focus on its enhanced engine power and riding performance than a fancy interior. With an emphasis on functionality, the original Defender 90s design was minimalistic. In other words, it had all you need to ride long and strong, minus the frills of a luxury interior. A well-angled dash and easy-to-view display stayed pretty much the same. Similarly, the seating capacity was either a two or three-seater, with additional seating over the well of the wheels. However, you might be surprised by the position of the handbrake, which you’ll find oddly placed on the right side by the driver’s leg.

Although the original Defender 90 did not come with all the luxurious add-ons and accessories that you might expect from a Land Rover in the 21st century, doesn’t mean that it’s not possible today. At Classic Overland, we make it our mission to custom build these beautiful beasts into something else. Our signature builds are a testament to this fact. Our Defenders come stock-standard with Overlanding and offroading features that are sure to inspire your next journey – wherever that may be—not forgetting a powerful V8 engine that provides the torque you’ll need to cover ground and cover it fast.

When choosing a soft-top or hard top for your Defender 90, you’ll want to weigh up versatility versus practicality. Soft tops are ideal for when you want to change up the look of your Defender. Easily retractable, the soft top is perfect for those seaside trips when you want to feel the wind in your hair. Or if you need the extra height for storing items that extend way past the height of the roof of a conventional 4×4. On the other hand, a hardtop is sturdy and durable and gives you the option to transport items on a roof rack, for example. And if you’re used to Overlanding in next to freezing temperatures, a hardtop will do a good job at keeping this crew cab well-insulated.

The Defender of all Defenders

The Defender 90 is widely considered the Defender of all Defenders – even to this day. And while you may not find them easy to find, at Classic Overland, we have a wide range of Defender 90s to suit your style.

So, contact us to find out how we can get you the Defender of all defenders today.