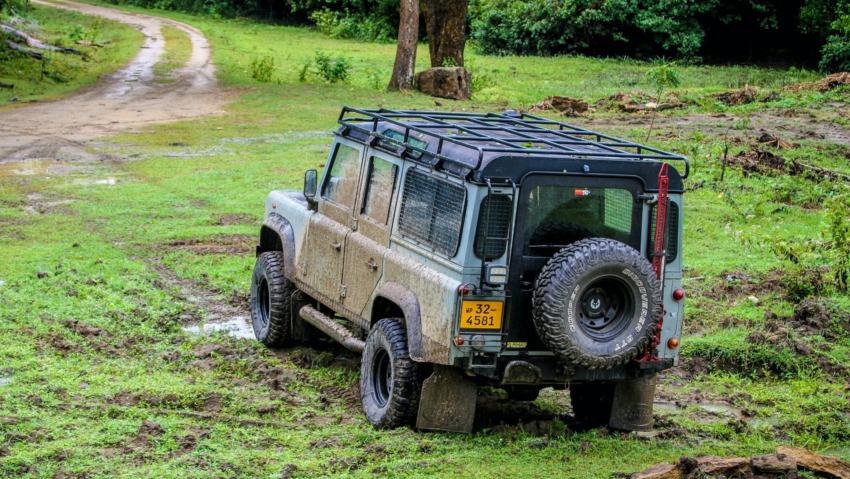 THE FARMING LIFE WITH A DEFENDER REBUILD

If you visit a farm, you will more than likely spot tractors, operating machinery, and livestock. But a good ol’ farming truck will also always be in sight. Do not be surprised if it is a Land Rover Defender, the iconic box-shaped vehicle. Although it went out of production in 2016, it certainly lived up to its name as an…

END_OF_DOCUMENT_TOKEN_TO_BE_REPLACED 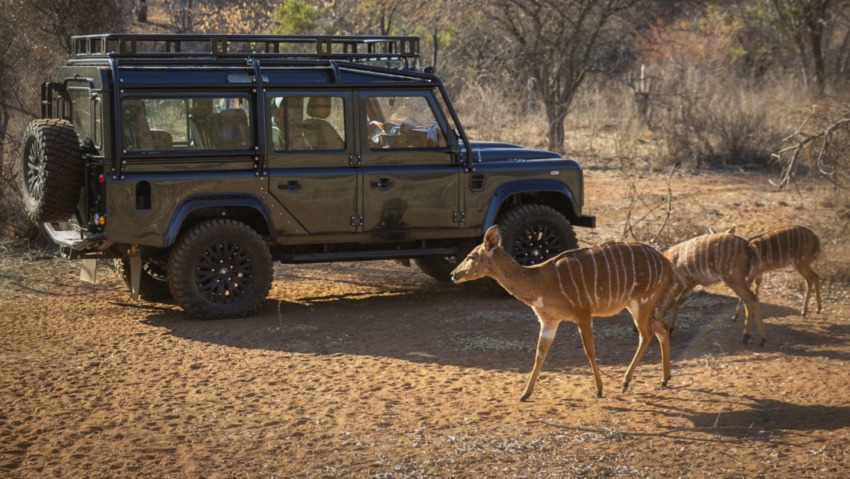 Into the Wild: Our Top 5 African Safari Spots

What really makes any African Safari complete is when you venture out there on your own four wheels. That’s why we want to give you a list of our favorite African safari memories. And better yet, pair them with our favorite Signature Defenders.

END_OF_DOCUMENT_TOKEN_TO_BE_REPLACED 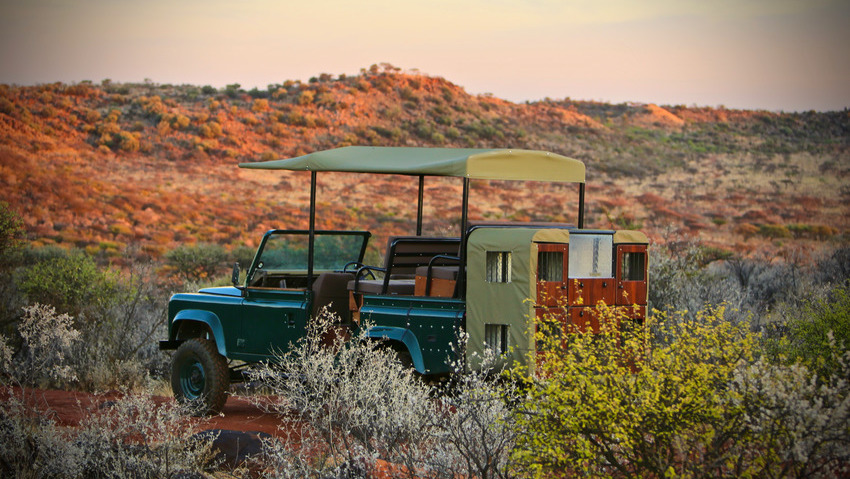 Taking Your Defender on Safari

Every Land Rover enthusiast knows that the Defender is the perfect 4×4 for a safari adventure. Its robust design was made to tackle rocky terrain and ensure smooth travels wherever your destination. However, there are certain things every first-time Safari-adventurer needs to prepare themselves for.

END_OF_DOCUMENT_TOKEN_TO_BE_REPLACED 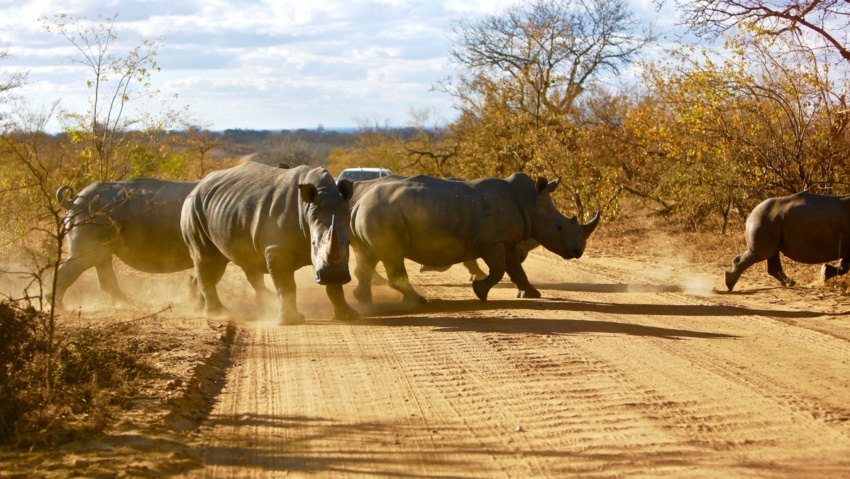 A safari through the Kruger Park with Classic Overland

The Drive Africa experience was, for our family, the most unique travel experience we have ever had. To get behind the wheel of a Defender and take it out on a photo-safari in the Kruger National Park was an extraordinary treat we will never forget.

END_OF_DOCUMENT_TOKEN_TO_BE_REPLACED 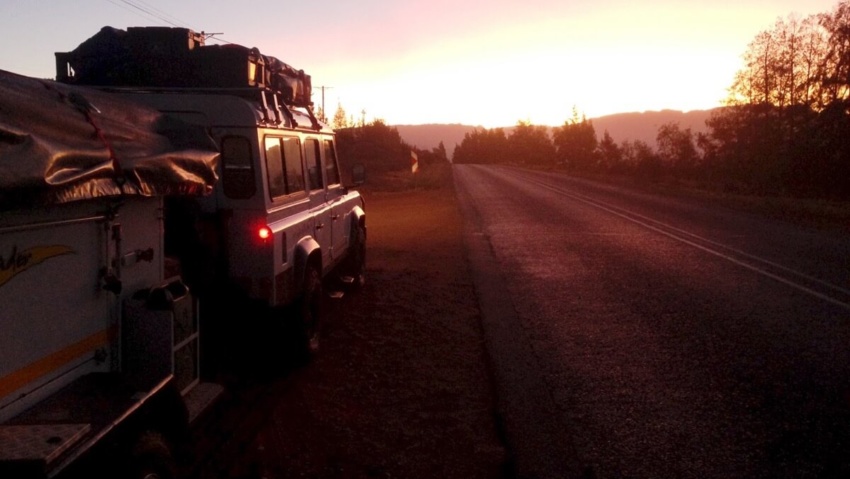 While “overlanding on safari,” you learn, over time, that there are essentially two kinds of people.  The kind that races from one group of parked cars to the next leaving a trail of dust a mile long, and secondly, the kind that creeps along at a snail’s pace, allowing nature to surprise them only as she can. I was forced into the latter category through my South African in-laws. They had been travelling on safari for multiple generations of Afrikaners since the establishment of the Dutch East India Company.  After several trips with them, I began to appreciate the slow pace of Overlanding.Safari in Southern Africa