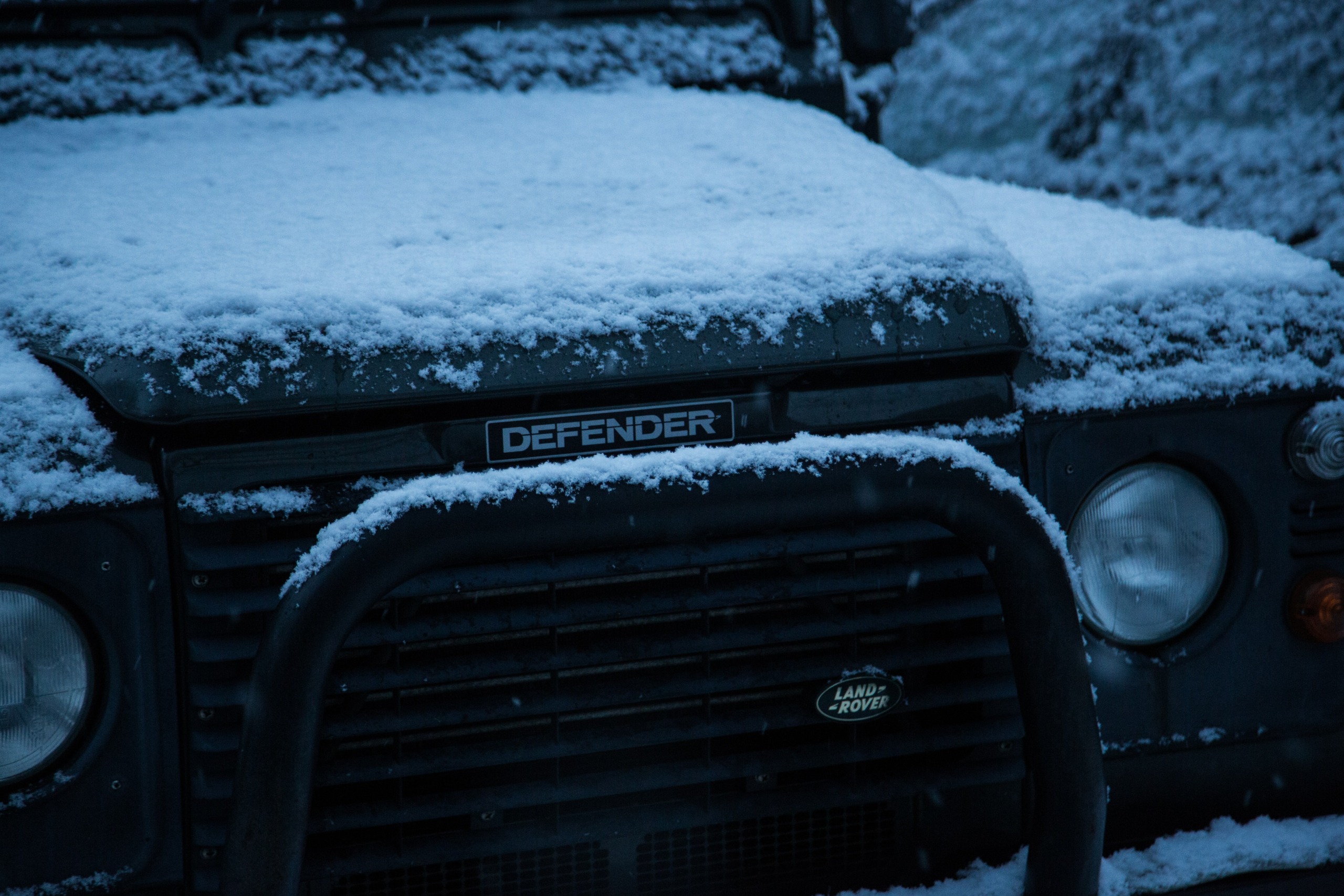 The Defender 90 has come a long way since it first became available in the 1980s. And we honor its heritage by leaving its traditional structure intact and simply giving it a fresh new look. Read below as we dive into some brief history about the Defender 90 and why we love restoring this legendary 4×4.

The Birth and Life of the Defender 90

Introduced in 1984 and with a wheel-base of 90 inches, the Defender 90 still wears its name proudly as a classic Land Rover built to take you anywhere. And to differentiate it from the Discovery range, it was named the Defender 90 in 1990.

At the beginning of 2007, the Defender 90 earned a rather glamorous status. Almost departing from the off-road roots from which it had grown. Land Rover encouraged this trend, too, by making it’s interior more comfortable and convenient. By 2012, the 4×4 was being driven on city highways more often than on dirt roads.

The Defender 90 got a new groove, with a new engine, maximized horsepower, and a soft-top roof. However, that was the last upgrade this model would see, as production ended in 2016.

Two years after production ended, a new and improved Defender hit the scene — the Defender V8. It was basically a Defender 90, stripped down and restored with new technologies. This model boasted new infotainment, sound system, and 8-speed automatic transmission.

Many dare to say that the new Defender 90 model doesn’t differ that much in appearance from its big brother, the 110 station wagon. Stripped of its iconic box-like frame, the Defender 90 now embodies a new architecture like the rest of the latest editions to the Land Rover family.

Why We Love Restoring the Classic Defender 90

We Honor the Heritage of the Defender

Our team doesn’t just restore Defenders; we honor their heritage and journeys that they have been on. The history of the Defender 90 is a rich one, and we’re sure if your classic Defender could speak, it would have a whole lot to tell you.

That being said, we restore our client’s off-road vehicles in such a way that the ‘heart’ of their Defenders shines through.

Take a look at what we did with the Lilac Edition Defender, a 4×4 inspired by the original SUV, the Range Rover 50.

The Defender is Just a Great Car to Restore

It’s more than likely that no classic Defender 90 owner actively drives their 4×4 around in its original form. Besides that being a road hazard, the Defender’s simplistic design allows you to give it your own signature style.

There’s a reason why in 2018, engineers could take the classic model apart, keep its original frame, but build an entirely new 4×4. The Defender caters to a wide range of customization processes. And this means we can help you create the off-road vehicle of your dreams through a process that’s simpler than you think.

We Draw Inspiration From Southern Africa

What sets us apart from any other off-road vehicle restoration shop is that we draw inspiration from Southern Africa’s beautiful creatures. Our signature builds each represents an animal that inhabits the captivating African plains, where many of our off-roading adventures take place.

We believe in letting our off-roading experiences, and that of our customers drive the restoration process. We want our clients to feel a certain emotion when they sit in the driver’s seat of their newly restored Defender.

Restore Your Defender With Classic Overland

Restoring classic Defenders is our passion. We build the 4×4 of your dreams so you can keep on making off-road memories in the vehicle you love. We appreciate the intricate history and journey of the Defender and consider every restoration project an honor to complete.

Allow us to restore your off-road companion so you can keep on exploring and use the Defender for what it was built for.

Contact us today, and we can get started on building the Defender you’ve always wanted